113 Tamil schools to benefit from program by SEDIC and PTM 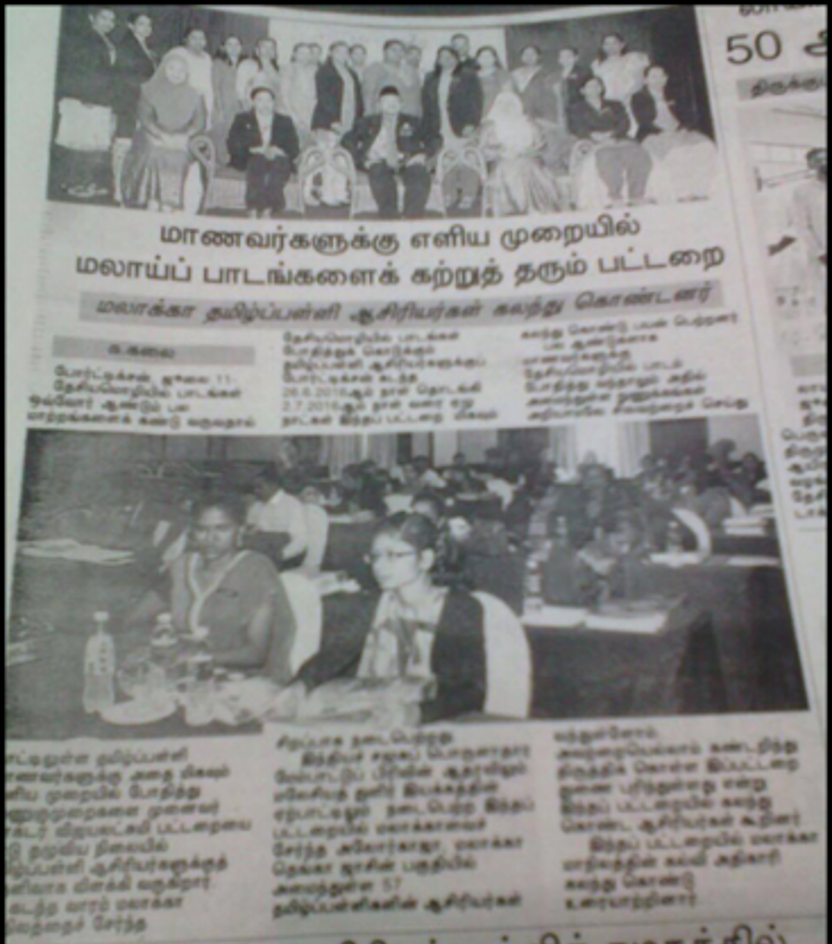 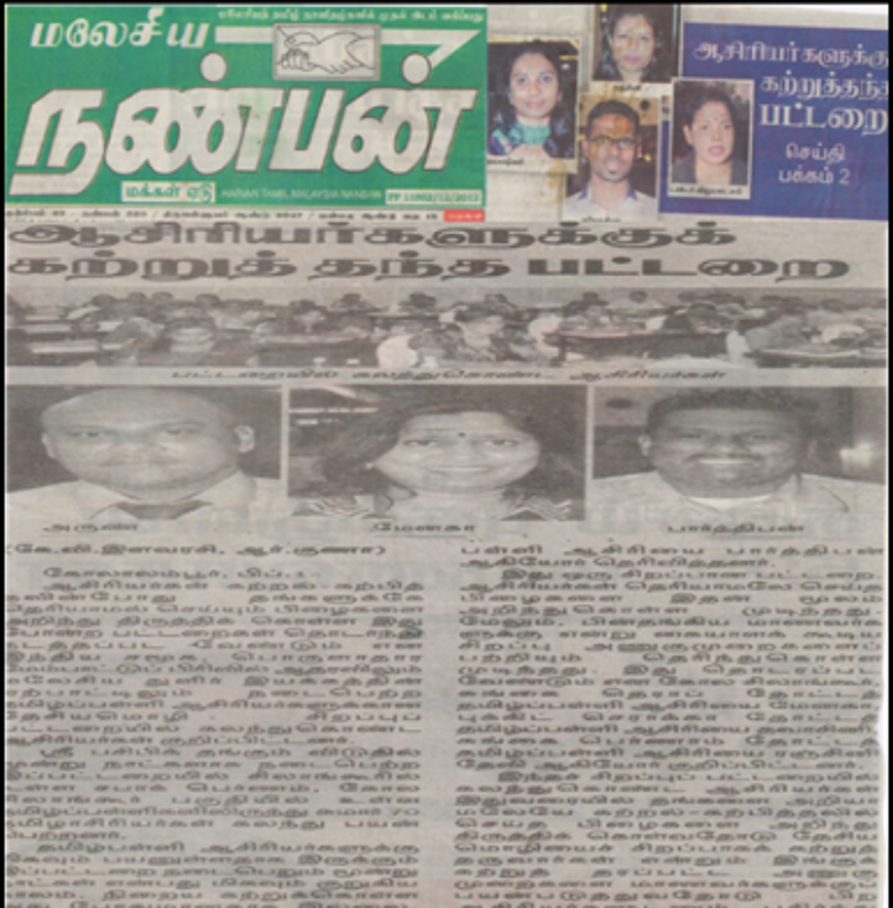 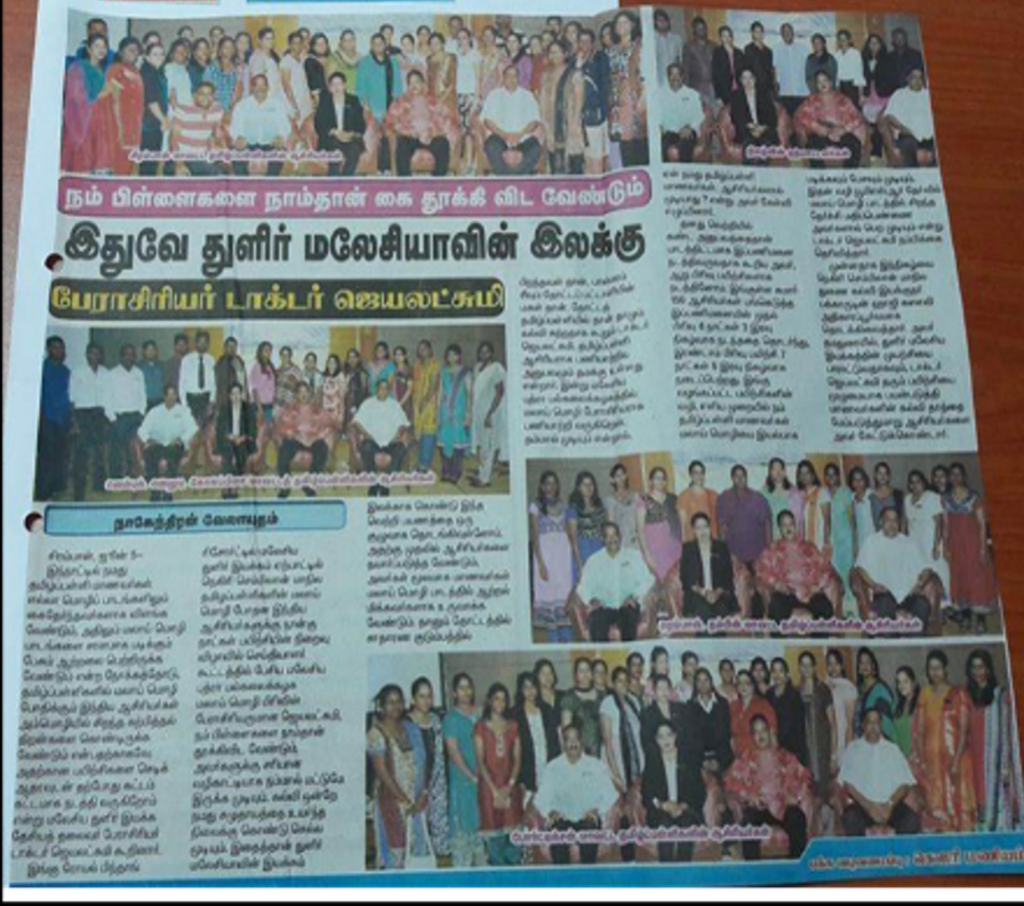 Special Unit Program for Socioeconomic Development of Indian Community (SEDIC) is a body formed under the Prime Minister’s Department in the aim of funds channelled by the Government to Indian community is managed efficiently and reach the targeted groups. Prof Datuk N.S. Rajendran is the Director of Socio-Economic Development of Indian Community (SEDIC) and Coordinator of Action Plan for Future of Tamil Schools at the Prime Minister’s Department.

SEDIC opened the application for its grants to NGOs’ and it was stated that numerous NGOs’ applied for the grant. One of the successful applicants was Pertubuhan Tulir Malaysia (PTM). PTM was founded by language expert, Assoc. Prof. Dr. Vijayaletchumy Subramaniam in the aim of empowering Malay language among Indian teachers in vernacular primary schools (SJK (T)).  Prof. Dr. Vijayaletchumy through her previous research found that the learning and teaching method of Malay language in Tamil vernacular primary schools is less effective.  The program hold by PTM is known as Program Guru Celik Bahasa Kebangsaan. SEDIC awarded a grant to PTM to hold its program in Zone 1 consisting Kuala Lumpur, Kelantan, and Selangor and Zone 2 consisting Negeri Sembilan and Melaka.

According to PTM, programs for Zone 1 will be held from late December 2015 to mid April 2016 while programs for Zone 2 will be held from May 2016 to June 2016. Assoc. Prof. Dr. Vijayaletchumy mentioned that teachers from 113 schools located in Zone 1 will be attending the program. Program Guru Celik Bahasa Kebangsaan will be conducted in 7 series for Zone 1 and various inputs in regards to Malay language will be given to the teachers during the program. The first series had been successfully held from 29 – 31 December 2015 and the second series will be held from 11 – 13 January 2016.

This objectives of the program are as stated below: